Announcement of election of new Principal 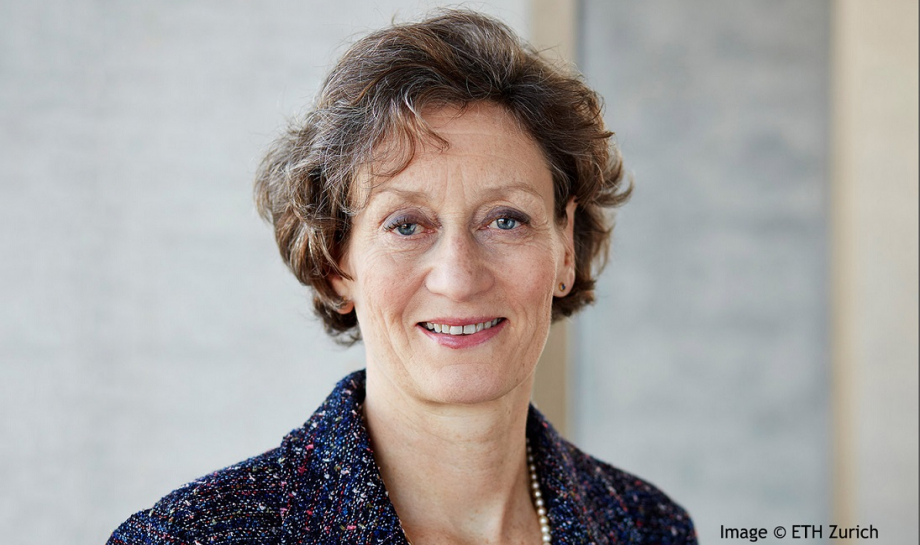 The Governing Body of St Hilda’s College is delighted to announce the election of Professor Sarah Springman CBE FREng as the College’s next Principal. She will take up post on 1 February 2022.

Professor Springman is currently Professor of Geotechnical Engineering and Rector at ETH Zurich (Swiss Federal Institute of Technology), one of the foremost technical universities in the world. She is a renowned geotechnical engineer and a pioneer in the study of soil-structure interaction and of geological mass movements that have become more prevalent through climate change.

She has been a full professor at the Institute for Geotechnical Engineering at ETH Zurich since 1997, and was Deputy Head of the Department of Civil, Environmental and Geomatic Engineering from 2013 to 2014. She has broad experience in national and international research, innovation, teaching and governance, ranging from the Swiss Science and Technology Council to the Board of the largest Swiss construction company. She became Rector of ETH in 2015, with responsibility for overseeing the curriculum and guiding the academic mission, as only the second woman in this role since the founding of ETH in 1855.

She was elected a Fellow of The Royal Academy of Engineering in 2009 and of The Swiss Academy for Technological Sciences in 2015.

Professor Springman is an alumna of the University of Cambridge, graduating with a Bachelor of Arts (Engineering Sciences) from Girton College in 1978; a Master of Philosophy (Soil Mechanics) from St Catharine’s College in 1984; and a Doctor of Philosophy (Soil Mechanics) from Magdalene College in 1989. She holds honorary doctorates from the Universities of Bath, Berne, Sheffield, and Wollongong, Australia, and is an Honorary Fellow of all three of her Cambridge Colleges.

In addition to her distinguished career as an academic and a civil engineer, Professor Springman has been an elite-level sportswoman. She represented Great Britain in triathlon between 1984 and 1993, competing in the demonstration triathlon in the 1990 Commonwealth Games in Auckland. She was European Triathlon champion in 1985, 1986 and 1988. She is a former President of the British Triathlon Federation and has served as Vice President of both European and World Triathlon. She is credited with a pivotal role in campaigning for the inclusion of triathlon in the Olympic, Commonwealth and Paralympic programmes and was awarded the CBE for services to sport in 2012.

Dr Georgina Paul, Vice-Principal said: ‘Professor Springman’s exceptional achievements in expanding the boundaries of knowledge in her discipline, her lifelong advocacy of women in science and belief in the benefits of women and men learning alongside each other, and her championing of environmental responsibility make her an excellent fit with the values of St Hilda’s. The Fellowship is looking forward to working with Professor Springman on the College’s ambitious plans to further improve our facilities while continuing to attract the best students to enjoy the world-class education we offer.’

Professor Springman said: ‘Since its foundation, St Hilda’s has played a leading role in the tertiary education of women, now extended to provide a flourishing coeducational environment, with access offered to an increasingly diverse group of students. It is a great tribute to the commitment of the Fellows and the staff that the tutorial and pastoral support combine to promote the health and well-being of the students alongside their high academic achievement. I am greatly looking forward to working with everyone at St Hilda’s and experiencing the College’s special atmosphere. Rosie and I are particularly excited to be able to contribute to College life when we move to Oxford in early 2022.’