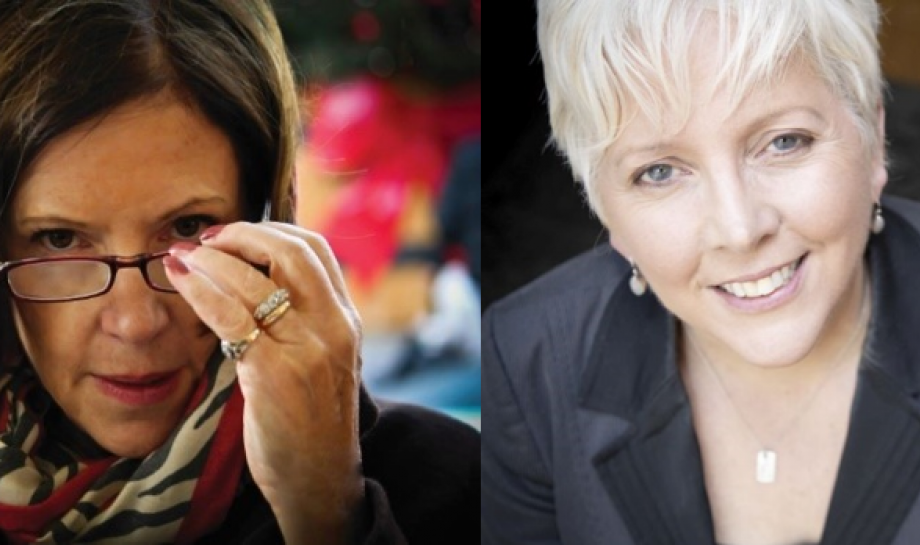 Our Woman in China: One Big Story Through The Female Lens

This lecture series was established in honour of our alumna, Sue Lloyd-Roberts, an award-winning broadcast journalist whose uncompromising and courageous documentaries highlighted humanitarian issues across the world.

We are delighted to welcome, as our speaker, journalist and broadcaster Carrie Gracie. Carrie grew up in north-east Scotland and set up a restaurant before completing a degree in Philosophy, Politics and Economics at Oxford. She spent a year teaching in two Chinese universities and then built a small film business, before joining the BBC in 1987 as a trainee producer. She went back to China as the BBC's Beijing reporter in the early 1990s and served as China correspondent and Beijing bureau chief until 1999 when she returned to the UK to focus on presenting. For several years she anchored the morning slot on the BBC News Channel and hosted the weekly BBC World Service programme The Interview. She continued to make documentaries about China for BBC TV and radio, winning prizes including a Peabody and an Emmy. Her academic qualifications include degrees in Mandarin Chinese and Design for Interactive Media. From 2014, Carrie served as the BBC's first China Editor, but she resigned the post in early 2018 in protest at unequal pay and has since returned to London as a news presenter while continuing to campaign for an equal, fair and transparent pay structure at the BBC.

The lecture will be followed by a drinks reception. Both are free, but please register to attend. Deadline: 20 January.

Following the reception, there will be a fundraising Burns Night Supper in the company of both the Principal and Honorary Fellow, Val McDermid. Deadline: 14 January.

The proceeds from the dinner will go to the Sue Lloyd-Roberts Fund to support St Hilda's students who wish to explore careers in the media.

When booking, the opportunity is available to make an additional voluntary donation to the Sue Lloyd-Roberts Memorial Fund. Please note we are unable to issue refunds after the booking deadline.

We regret that parking in College is currently limited to Blue Badge holders only.