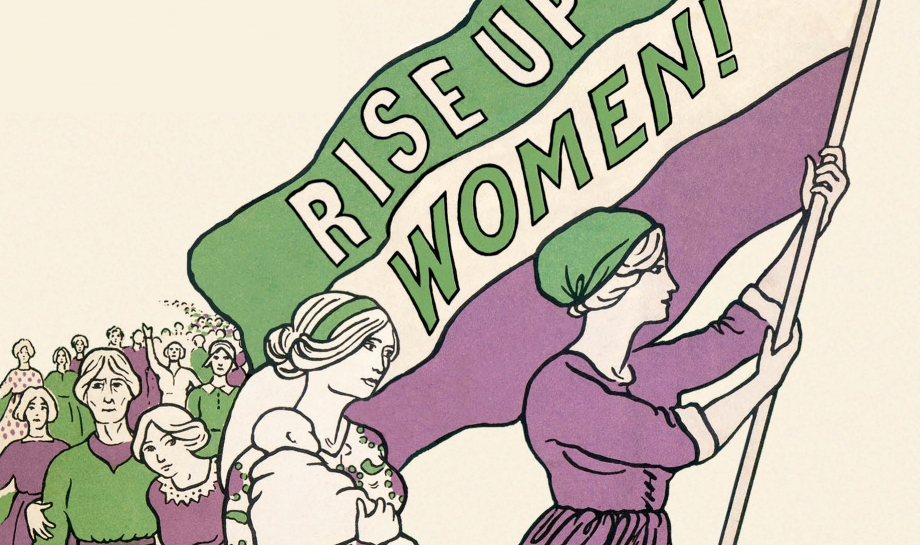 The Suffragette Outrages: from bombs to the ballot box
Live Lecture and Q&A with Rebecca Walker and Dr Eve Worth

This event is now over, but you can catch up.
Click here to watch the event recording

One of the earliest campaigns of terror was brought to London by militant members of the suffragette movement. Although repeatedly claiming their intention was not to endanger human life, their tactics included planting explosive devices in public places. In Conversation with Dr Eve Worth, Rebecca Walker reveals their methods and how later terror campaigns were influenced by the suffragettes.
Having read English at St Hilda's (1982) Rebecca embarked on highly successful career in the police force. After training with the Sussex Police she transferred  to the City of London Police where she is the force’s lead, and first ever female, Police Search Advisor maintaining security in the City's historical landmarks for Royal and State events. Fascinated by the hidden histories of the metropolis she is was a key overseer in the City Police Museum’s move to the Guildhall Library in 2016. A historian with behind-the-scenes experience of London's historic Square Mile, Rebecca is in demand for talks and tours, and as historical advisor on projects such as Suffragettes with Lucy Worsley.

Dr Eve Worth is our 'Jenny Wormald and Women in Humanities Junior Research Fellow in History'. She is a founder member of the TORCH interdisciplinary research network Rags to Riches?: Experiences of Social Mobility since 1800 and is co-editing a special issue of Cultural and Social History on re-thinking the history of social mobility.

Donations to the Jenny Wormald History Fund are most welcome.