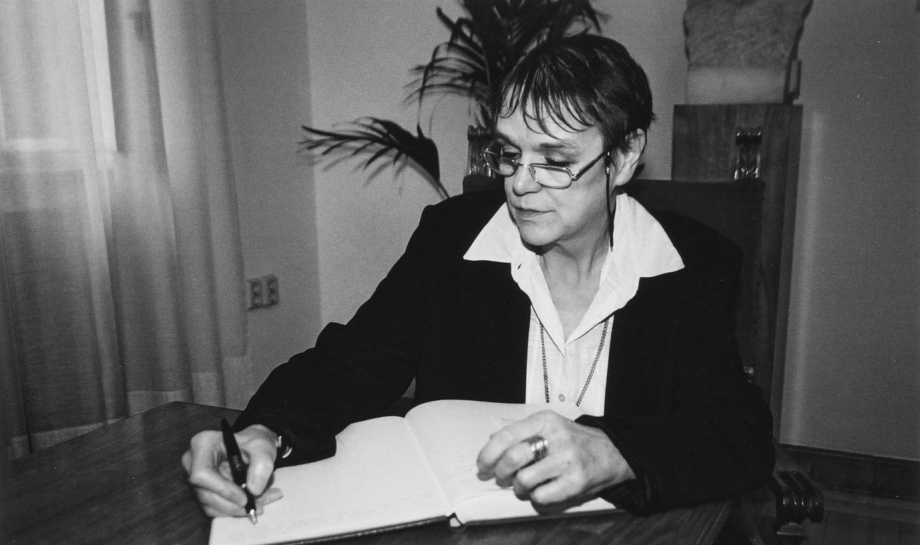 Dr Kathy Wilkes was a Fellow of St Hilda's from 1973 until her death in 2003. She was one of the College's most distinguished female academics, who worked in an interdisciplinary way before this became fashionable. In particular, Dr Wilkes was a philosopher who was informed by experimental work in psychology. As well as a distinguished philosopher, she was a well-known supporter of academics struggling under communism in Eastern Europe. She played an important part in the so-called Velvet Revolution in Czechoslovakia. President Vaclav Havel awarded her the Commemorative Medal of the President of the Czech Republic in October 1998. Later, she lived in Dubrovnik and supported the Croatians in their war for independence. For her efforts she was made an honorary citizen of Dubrovnik (and a plaque in her honour can be found just outside the city walls). For all her achievements - philosophical and political - St Hilda's College has much to be proud of in Kathy Wilkes. This conference is to honour her achievements.

Please see the attached draft schedule (tab to the right for further information about what will take place over this two-day conference.

Whilst the conference, Gala Dinner on 16 April, and concert and buffet supper on 17 April are free, booking is required (see tab to the right) and guests are kindly requested to make a donation to the Kathy Wilkes Memorial Fund to fund graduate research opportunities in Philosophy. Booking deadline: 09/04/18.